Our Watford City location has moved to 1005 South Main Street. We are right between Smiling Moose and Pizza Pie on the Fly. We hope to see you soon!

Meet the experienced and friendly doctors and staff who make Eyes By Design the leading provider of vision care products and services in Watford City and New Town. 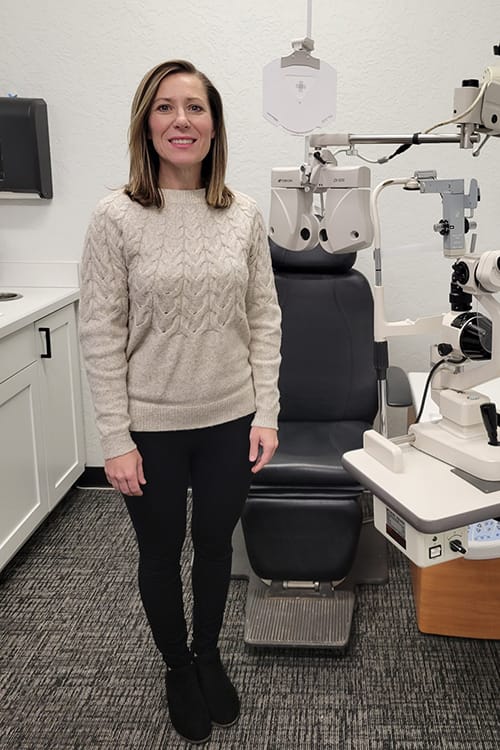 Dr. Missy joined the practice as an associate doctor in July 2013 and now owns Eyes by Design. Before joining the practice she worked in Minnesota for ECCA and Maple Grove Vision Clinic. She attended undergraduate school at the University of North Dakota where she obtained a Bachelor of Business Administration. In 2008 she graduated with her Doctorate of Optometry from Southern California College of Optometry. Dr. Missy was a part of Beta Sigma Kappa Optometric Honor Society and was a recipient of WICHE scholarship. During school, she had internships at HuHukam Memorial Hospital, Tucson Veteran’s Medical Center, and Southwestern Eye Center. Dr. Missy grew up in Watford City, ND. She is enjoying being back in the community she grew up in and raising her daughter Nova here. In her free time, she enjoys running, hiking, and spending time at the lake kayaking, boating, and skiing. She also enjoys local sports leagues, such as golf and softball. 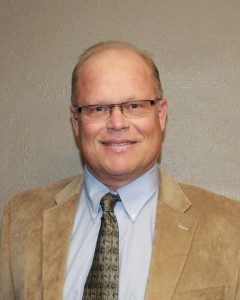 Dr. Douglas Nordby grew up in Bowman, ND where he graduated from Bowman High School in 1973. He then attended Dickinson State College, graduating in 1978. After that he pursued his degree in Optometry from Southern California College of Optometry. After graduating in 1985 he moved back to North Dakota and opened his own practice in Watford City. In 1996, Dr. Nordby opened a satellite practice in New Town, ND. Dr. Nordby is very involved in the community, serving as a member of the Masons since 1978, the Lions since 1985, and Rotary since 1985- where he served as president from 2002-03. He has also served on the board of North Dakota Vision Services, where he was president in 2009, and North Dakota Optometric Association, which he has been a member of since 1985, serving as president in 1996. Dr. Nordby was honored by the NDOA in 1996, being named as Young Optometrist of the year, and in 2010, when he was named Optometrist of the year. Dr. Nordby has a wife, Lori, and three children: Jessica, Mikka, and Douglas III. In his spare time, Dr. Nordby enjoys golfing, hunting, and sports officiating. 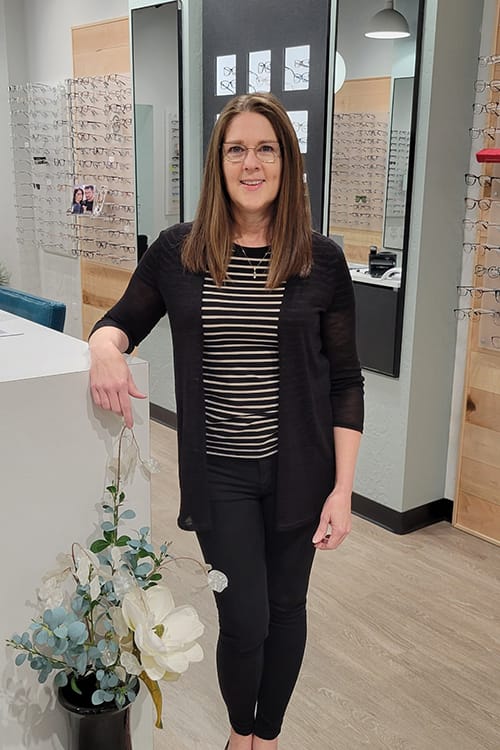 Susan joined Eyes By Design in 2011. She is a certified optician with over 25 years of experience in eye care. Susan received Employee of the Year 2021 from the North Dakota Optometric Association in honor of her years of hard work and dedication to the field of Optometry. She and her husband Rodney have a son, Andrew, a daughter, Fallon, and now a daughter-in-law, Allison. Andrew and Allison were married in June 2018. Susan and her family enjoy spending time together hunting, fishing, and traveling. 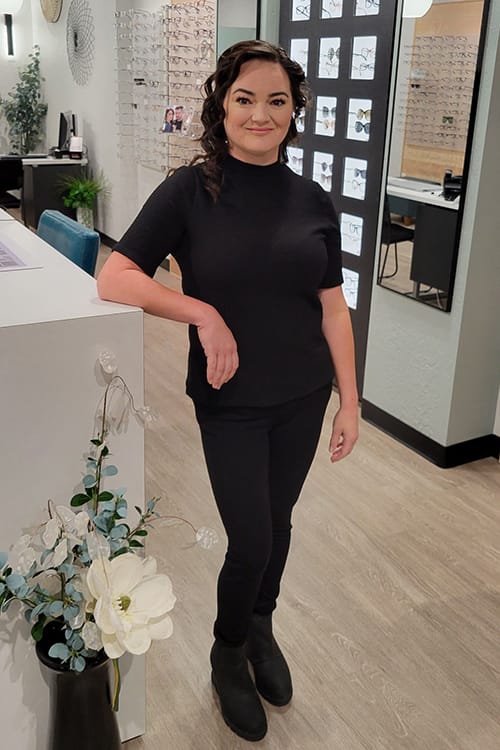 Jessica moved to Watford City from Arizona in 2012. Jessica joined the team at Eyes By Design in 2016. She helps throughout all levels of the eye exam but spends most of her time as an Optician helping people choose frame and lens options. She spends her free time with her family going on fishing trips and enjoys watching her son play hockey. 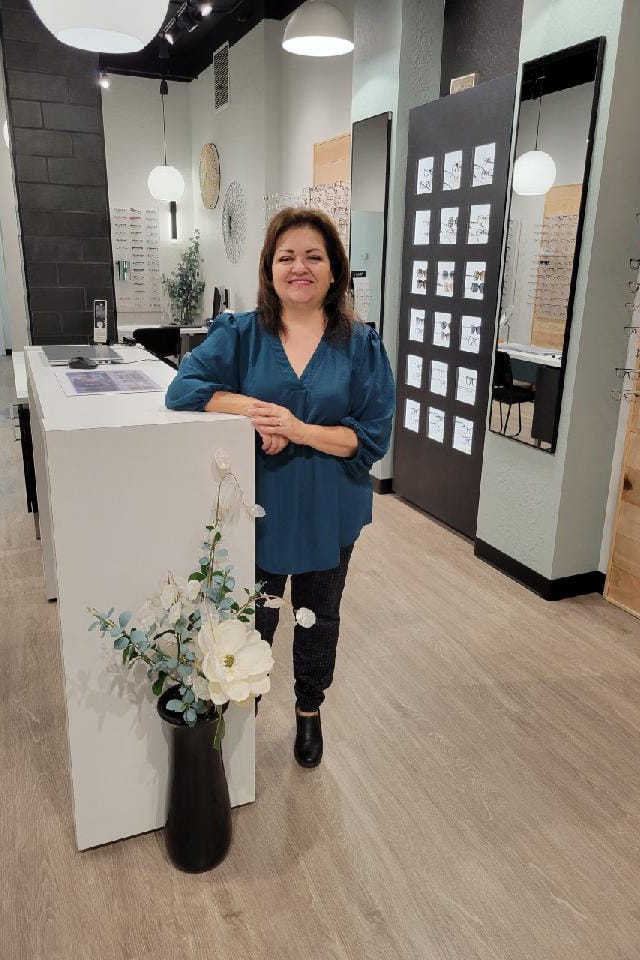 Cheri came to North Dakota in 2010 from New Mexico. She started in the optical field in 2013 and is an ABO-C certified optician. Cheri joined the team at Eyes by Design in 2021. You will find Cheri on the Optical floor putting her skills to good use with helping people choose frame and lens options. Cheri loves spending time with her family traveling or just hanging out watching a movie and having dinner. She enjoys being creative thru mixed media art and using her Cricut. 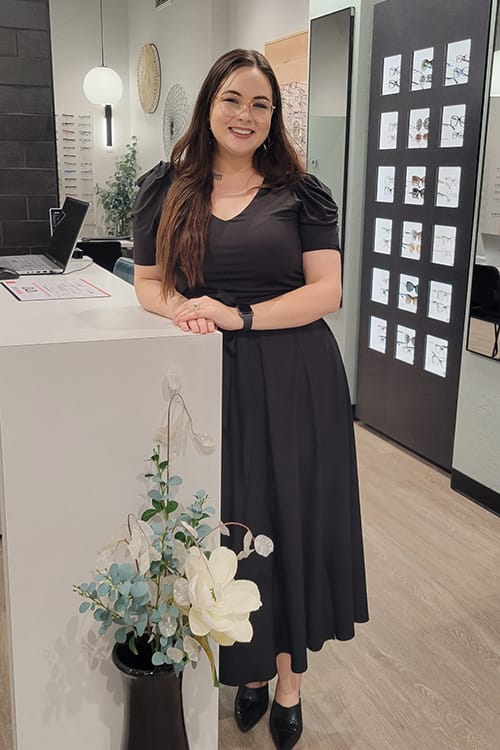 Sara comes to us from Louisiana. She has spent the last few years between home and different areas of western North Dakota. At the office she does pretesting, frame styling, and is learning the field of optometry. She enjoys snuggling her dog, Dolly and in her free time she loves to cook and travel around the United States.

You can schedule your next appointment with us online!

Leave Us a Review

Please take a moment and let us know how your experience was.